Understanding the Relationship of Sleepiness and Fatigue 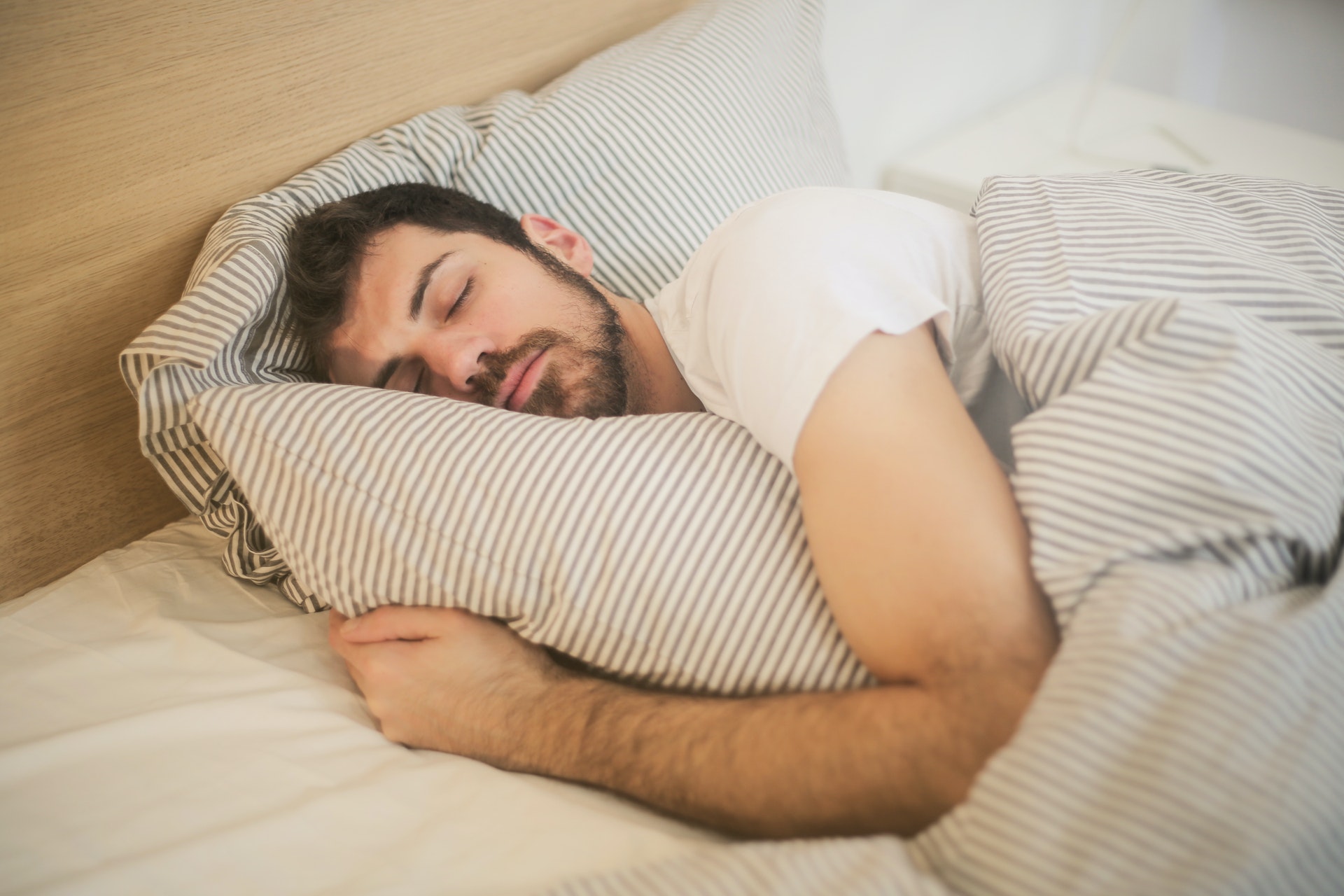 Sleep is one of the many things that most, if not all people, hold dear. After all, regardless of whether it’s a 10-hour sleep or a 1-hour power nap, it’s more than enough to leave someone feeling refreshed. Without it, we become deprived in several facets.

Sleepiness and fatigue are two different things, although they are often confused with each other. Fatigue is defined as a state of being physically or mentally tired and is often associated with a lack of sleep, while sleepiness is the actual urge to fall asleep. The latter is often seen in individuals who suffer from various sleep disorders. Many people are often confused about the entire matter, which is why we’re here to help.

This article will discuss the difference between sleepiness and fatigue and what other factors can affect them. Read on below to get started.

Why Sleepiness and Fatigue Are Related

Since you’re feeling sleepy, you tend to feel tired overall. Knowing that you need rest, your body will often be lethargic to make you feel more sleepy. This is why it’s often difficult for individuals with sleep-related disorders to deal with the feeling of sleepiness. Because their bodies feel like they need to sleep, they will tend to feel physically tired, which can lead to more sleepiness.

Aside from fatigue, a few different sleep disorders can cause someone to feel abnormally sleepy. These include:

This is probably the most common sleep disorder found in the general population. Insomnia is characterized by the inability to fall asleep or stay asleep. Apart from making you feel very sleepy, insomnia can also bring you other symptoms.

If you have insomnia, you might experience excessive daytime sleepiness and various symptoms brought about by the disruption of your circadian rhythm.

This disorder is characterized by a combination of sleep problems, including excessive daytime sleepiness, cataplexy, hypnagogic hallucinations, and sleep paralysis. A deficiency causes narcolepsy in the neurotransmitter hypocretin, which leads to a decrease in the activity of the central nervous system.

Aside from feeling unusually sleepy, narcolepsy also brings about other symptoms. For example, an episode of cataplexy usually involves the loss of voluntary muscle tone and can be accompanied by hallucinations.

Sleep apnea is a sleep-related breathing disorder that causes you to stop breathing momentarily while you sleep. This can occur several times a night, but it’s often most noticeable when you’re in a deep sleep.

Since this will cause an interruption in your breathing, you might feel exhausted and sleepy during the day. Sleep apnea can be caused by various things, such as obesity, tonsils, and the structure of your upper airway.

What You Can Do

If you’re suffering from any of the aforementioned sleep disorders, you should see a doctor. Your doctor can run tests to determine if you’re dealing with a sleep disorder and prescribe treatment if needed. Additionally, there are also several remedies that you can try at home, such as avoiding caffeine and alcohol before going to bed. The good thing about these measures is that you can easily do them.

Sleepiness and fatigue are two different things, although they can be caused by each other. Individuals suffering from sleep disorders often feel sleepy, but this doesn’t mean that everyone who feels sleepy is dealing with a sleep disorder. It’s best to see a doctor for proper treatment to ensure you’re getting adequate sleep.

If you’re looking for a sleep clinic in Vancouver, Sleep Better Live Better is the place for you! Our team of sleep specialists can develop definitive solutions for you to sleep better, all for affordable prices. Contact us today for a consultation! 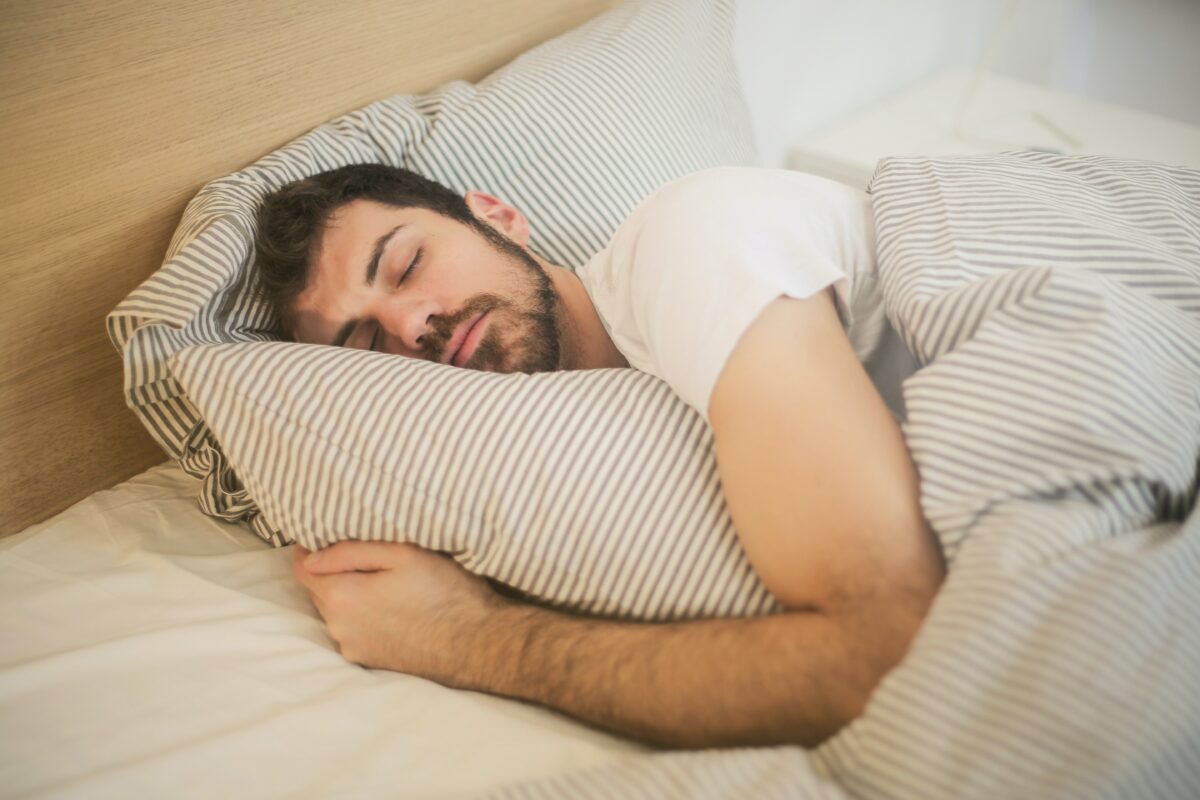 A Guide to Sleeping Well After Waking Up During the Night 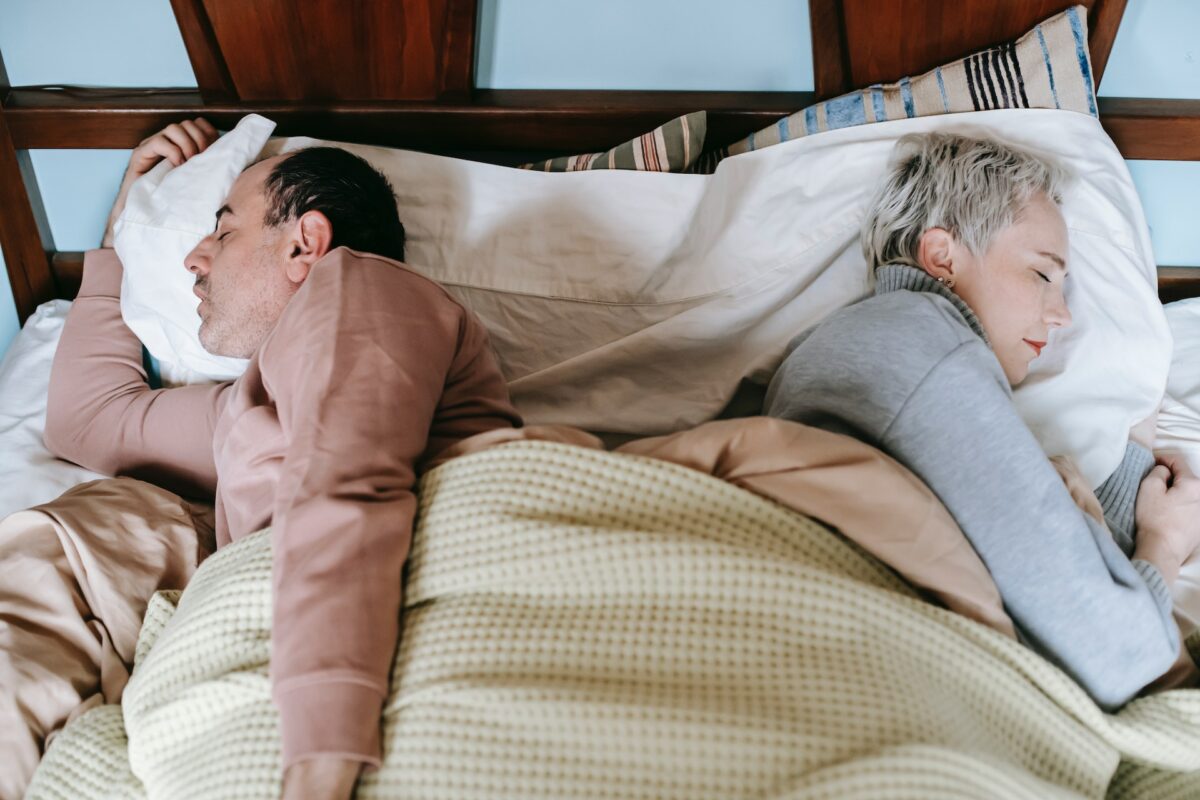 Need Help with Snoring? Here are 5 Methods For You 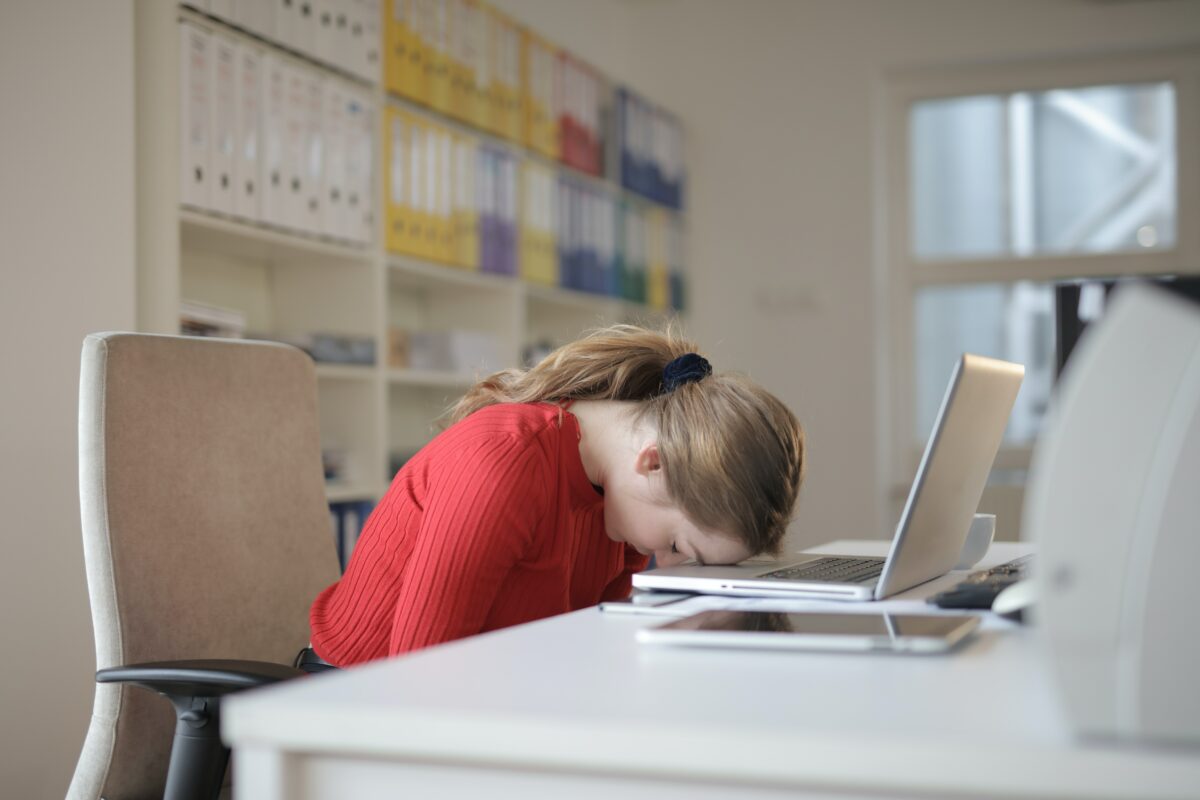 Learning the Reasons and Solutions for Sleep Deprivation