Everything You Must Know About Obstructive Sleep Apnea 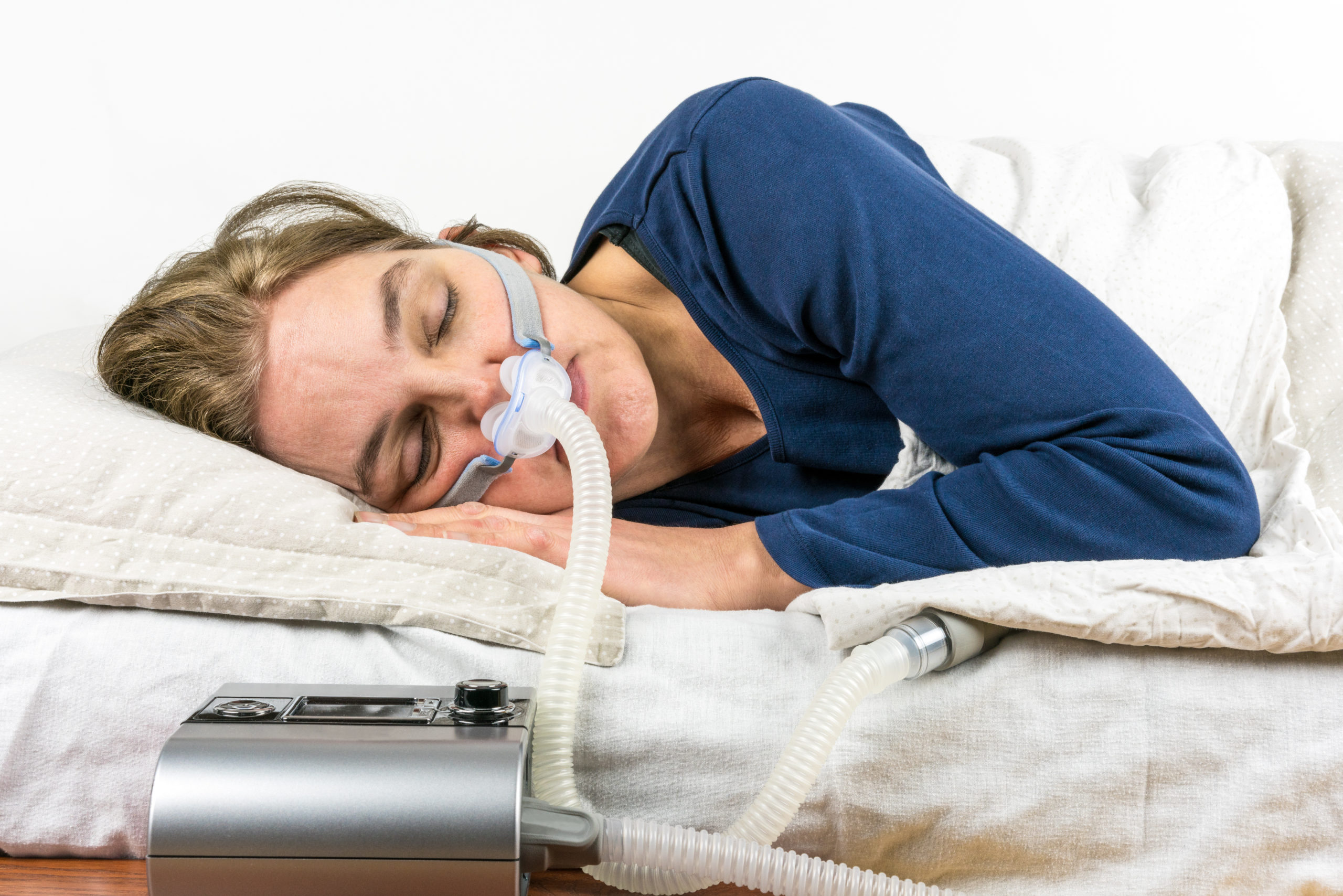 Obstructive sleep apnea (OSA) is a condition in which an individual has pauses in breathing or shallow breaths during sleep that cause their blood oxygen to drop. These episodes are associated with snoring and mostly diagnosed in men over 40, however it is underdiagnosed in most other populations. The pauses in breathing are only counted if they last for more than 10 seconds, but in some people can last upwards of a minute. In some cases, the person does not have any full pauses in breathing, but the airway closes enough to reduce airflow and still cause an oxygen desaturation. Some of the sleep issues linked to OSA are excessive daytime sleepiness, sleep fragmentation, and abnormal brain waves or sleep cycles. OSA can lead to heart attacks or strokes at the most severe level.

While OSA is not a new condition, there is still a lot that we do not know about. Here is everything you need to know about OSA.

What Is Sleep Apnea?

There are two main forms of sleep apnea: central and obstructive. Obstructive sleep apnea (OSA) occurs when the airway collapses or becomes partially blocked. This can occur because of the position of the tongue, a large tonsil, or when the airway muscles become too relaxed during sleep. When the airway becomes blocked, the individual struggles to breathe and loses oxygen. A full blockage of the airway is called an Apnea, and a partial blockage is called a Hypopnea.

Sleep apnea is also broken down by the number of events per hour, which indicates the severity of the disorder. This is classified using the Apnea Hypopnea Index (AHI), which is calculated by taking the total number of apneas and hypopneas during sleep, and dividing that by the total sleep time. For example, if someone has 40 apneas and 100 hypopneas during a 7 hour sleep, they have an AHI of 20, or an average of 20 desaturation events per hour. An AHI of under 5 is considered “normal”, 5-15 is Mild OSA, 15-30 is Moderate OSA and over 30 is Severe OSA. The AHI also counts central sleep apnea events.

It is important to remember that Obstructive Sleep Apnea is primarily a sleep disorder where the brain does not keep the airway muscles tense enough. You are naturally paralyzed during certain sleep stages, but the brain is supposed to keep the respiratory system functioning. There are also several factors that increase your risk of developing OSA. If you have a large neck, a big tongue, or enlarged tonsils or adenoids, you are at a higher risk of developing OSA. Some people have a deviated septum, which may also exacerbate their symptoms. If you are overweight, you are also more likely to develop OSA. The one factor we cannot do much about is aging, as we know sleep apnea gets worse over time.

How Does OSA Affect Your Sleep?

It is vital to use an accurate monitoring device to track sleep disturbances. You should also keep a sleep journal and note when you have breathing pauses. If you have OSA, you are likely to have some or all of the following symptoms:

What Treatments Are Available for OSA?

Treating OSA is not the same for everyone. The first thing that you need to do is go to the doctor. The doctor will do a physical examination and ask about your symptoms. The doctor should also refer you for a sleep study.

The main treatments for sleep apnea are a Continuous Positive Airway Pressure Machine (CPAP) or a Mandibular Advancement Device (MAD) also called an Oral Appliance for sleep apnea. Check out our other articles for a detailed description of these treatment options.

How Can You Prevent OSA?

There are some steps that you can take to help prevent OSA. First, prioritize sleep and make sure you allow enough time for 7-9 hours of sleep each night. Overall health is the biggest contributing factor, ensure you are maintaining a healthy weight for you and are getting some form of physical activity every day. You can also try to train yourself to sleep on your side, which prevents gravity from having as much pressure on the airway. The bottom like is that if you have noticed any changes to your sleep patterns, then you should see your doctor.

Obstructive sleep apnea is not a rare condition. However, it is not commonly diagnosed in adults. The most underdiagnosed population are young females, and it is important to remember that you do not have to be overweight to have sleep apnea. You also do not have to snore. You should speak to your doctor if you are experiencing some of the symptoms of OSA, or are concerned about your sleep at all.

If you are looking for sleep apnea solutions in Vancouver, rely on Sleep Better Live Better. We take pride in having a qualified team that has helped thousands of patients find healthy sleep solutions. Book a consultation today! 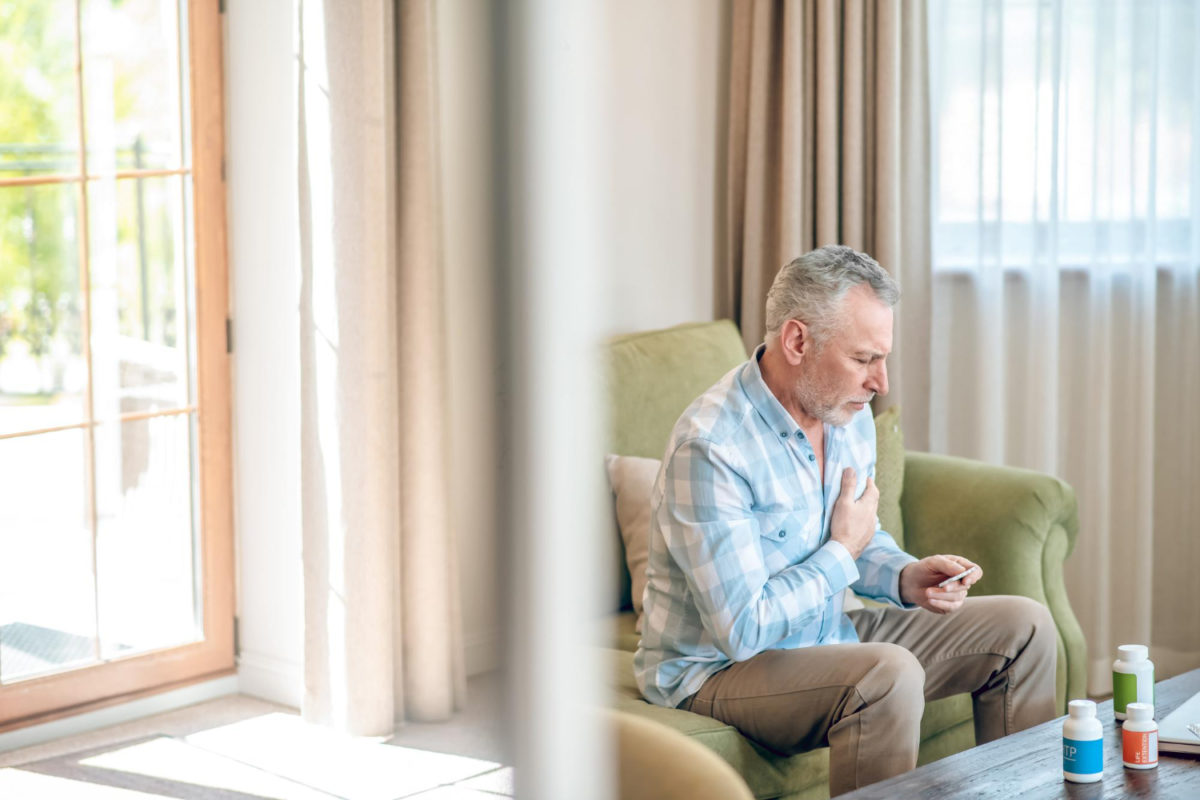 Health Problems That Are Caused by Poor Sleep Quality 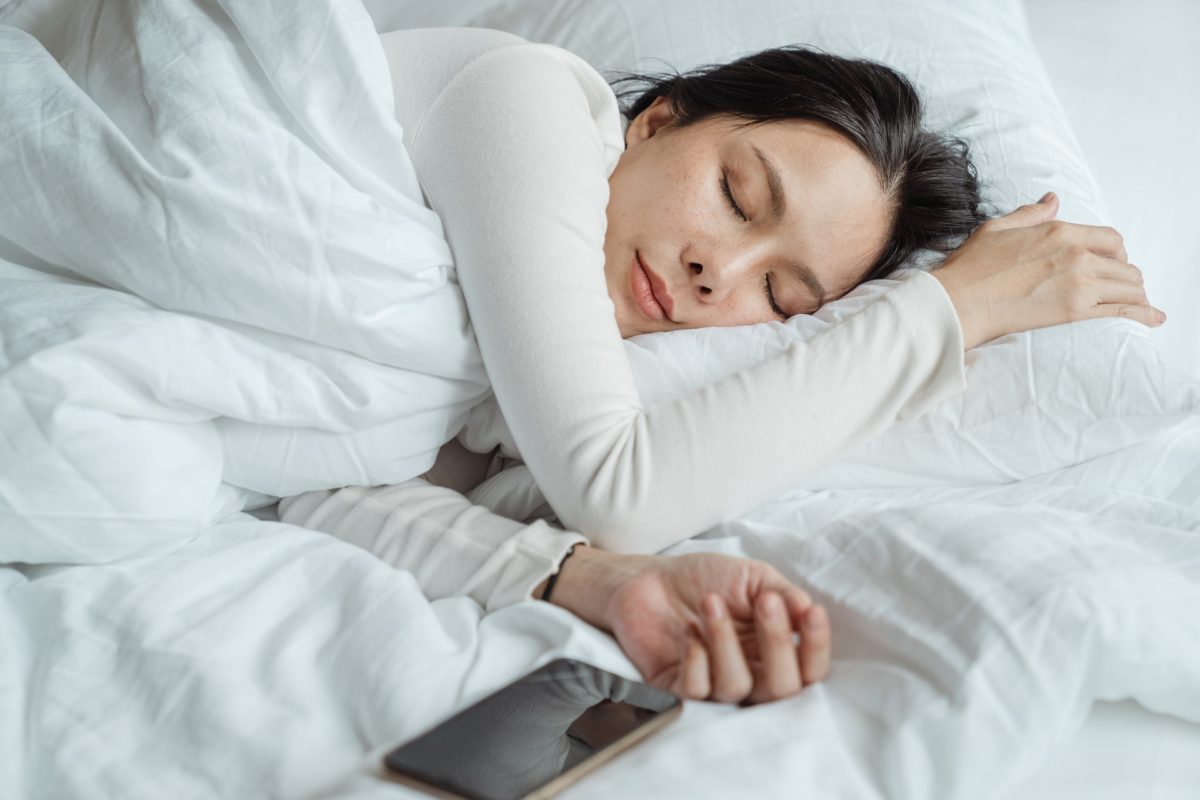 What Are the Harmful Effects of Sleeping on Your Stomach 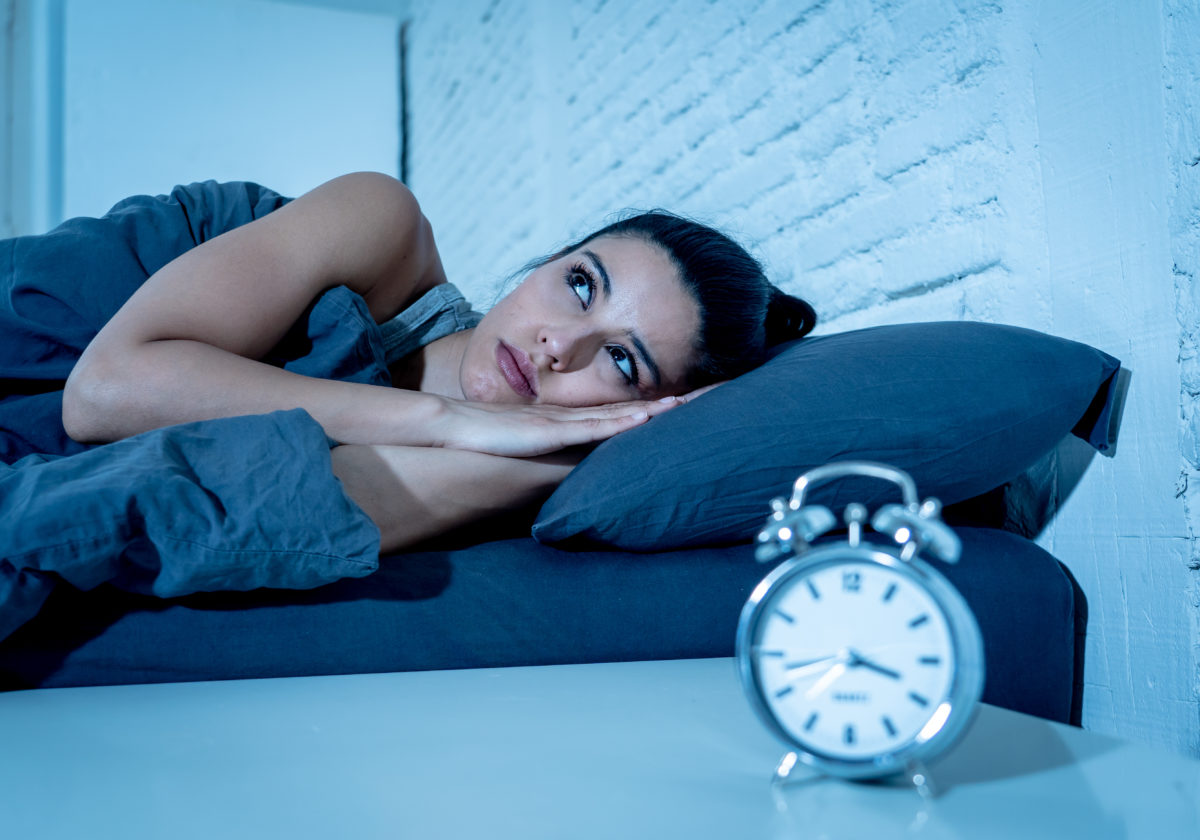 What Makes a Person a Light Sleeper: A Guide